If cryptomining is a baffling concept to you, you’re in good company. In fact, most hackers count on victims not understanding the issue to ultimately help with their success. And now, a continuing cryptomining campaign by Autom has recently been upgraded to let their malware evade detection and invade devices. What this means to the everyday user is they can be a victim of Autom’s cryptomining malware and be none-the-wiser.

Since the advent of cryptocurrency, the act of cryptomining is necessary for those cryptominers looking for a payout. Cryptomining takes an enormous amount of power, and many miners find stealing it from another device is most helpful with their goal. The power is used for mining cryptocurrencies like Bitcoin, and a successful cryptominer gets a financial reward which is often paid in cryptocurrency. The downside for crypto-victims is finding their device is running unusually slow, with no idea of why it’s happening, and the device could eventually be rendered useless beyond repair. 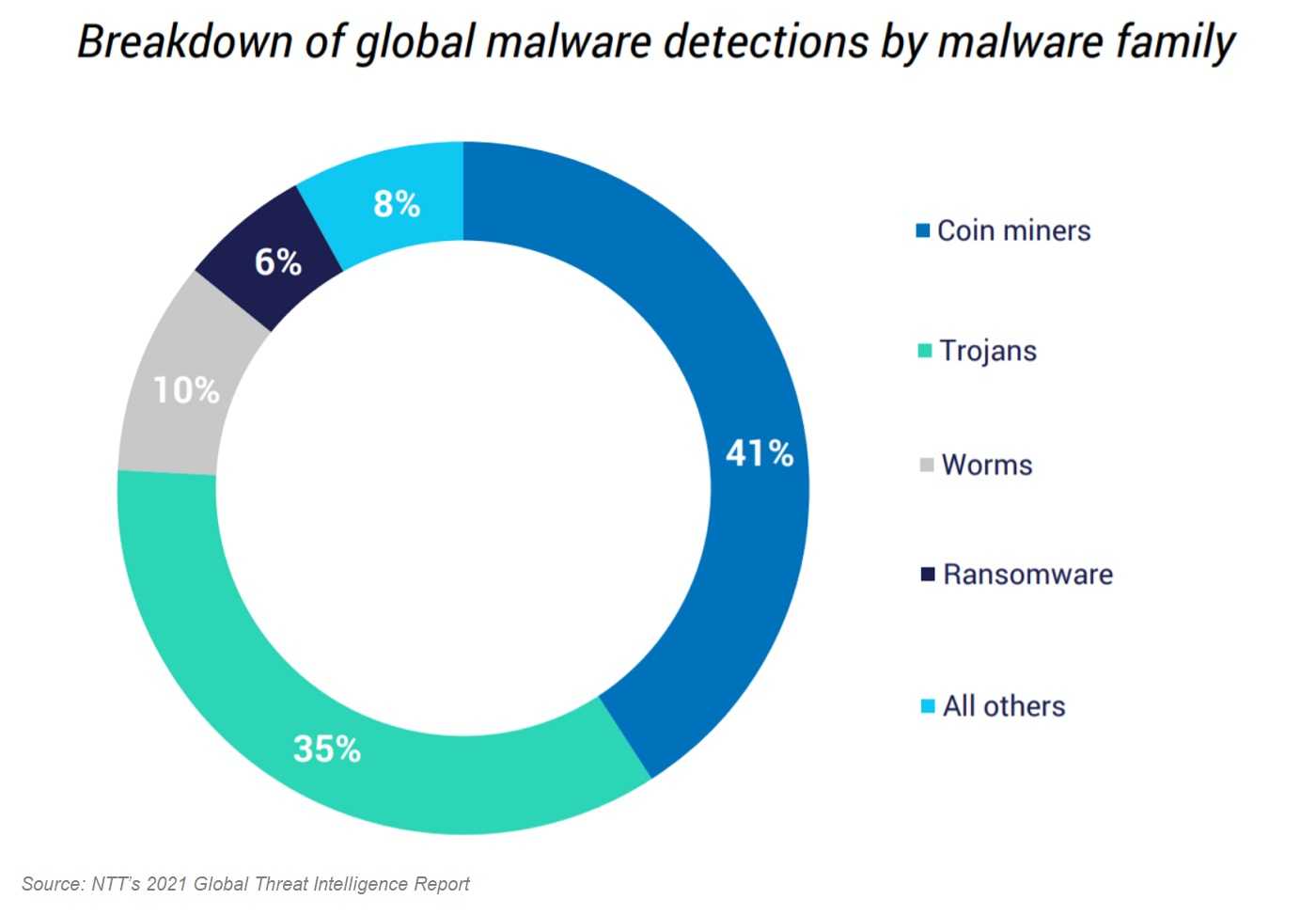 Late last year, Apache released new patches to contain the Log4j flaw. User’s need to be aware of how well, or how poorly, their device is functioning. If there’s any sign of it running unusually slow and taking more power than usual to run, it’s time to do a reality check.

The real Boogeyman could be a cryptominer who’s cracked into the device and is draining its power for their own benefit. Even the issue is ignored, and fingers are crossed, it’s not likely to go away. It’s time to alert the IT department if it’s work-related, or have the device checked by a trusted tech source. Device awareness can be the first step to stopping cryptominers like Autom and others from further abusing your device and also rescuing it at the same time.