Learning the terminology of VoIP is an important hurdle to overcome when shopping for a new phone system. This is particularly true if you are working with a legacy system that no one has touched for years. Do you know how it is set up? Or what you’ll need to turn your old system into one that works?

One question that you might run into as you start to research a new system is “What is PBX?”

Like so many technology questions, that one comes along with a few answers, which you’ll find below.

PBX stands for Private Branch Exchange and refers to a phone system that is used within and controlled by a company, rather than by a phone service provider. The PBX automatically switches company users to external lines to make calls, allowing the business to have a limited number of actual phone lines but a virtually unlimited number of phones. A PBX is used as a cost-saving measure, in most cases.

A PBX is not just one device. Rather, a PBX includes:

When the PBX was first introduced, it used analog technology to accomplish its tasks. Today, a digital PBX is much more common. A digital PBX can also be referred to as an IP PBX. An IP PBX can be much more flexible for companies that expect significant growth because it is easier and more cost-effective to add new lines as a company expands with the IP PBX as opposed to the traditional PBX. An IP PBX can also include many more features than a traditional PBX at a lower cost, including:

An analog PBX is a common business tool. When companies are looking to make the change from an analog phone system to a VoIP solution or hosted PBX, there can be some question as to whether they need to get rid of their PBX. To make a complete changeover to VoIP, an analog PBX will become unnecessary. However, there are also hybrid options for those businesses that are not ready to make the complete change. On the way to a total transition, many businesses continue to rely on a PBX that utilizes both analog and digital endpoints. Those companies who are ready invest in the future of their communications technology and make the switch to VoIP completely, right off the bat, will be able to get rid of their analog PBX to be replaced with an IP setup.

Learning the specifics of your phone setup can be useful when deciding on the best system for your business. However, with the right VoIP provider, you can learn not only the right terminology but how different phone solutions will work in your particular scenario. 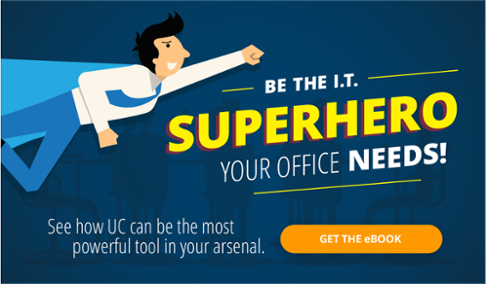